Vaginal mucus with a bad smell is a common symptom of gynecological disease. Therefore, scented discharge in women must be a reason to visit a gynecologist. However, as everyone has different definitions of “unpleasant secretion”, before making an appointment to see the doctor, you need to find out what smells are normal, and which are considered a sign of pathology. Discharge with a bad smell in women: reasons and treatment.

Definition of norm and abnormalities

Vaginal discharge is a main product of glandular work and a combination of dead skin cells and cervical fluid, released by cervix. Nature of mucus is defined by the organs producing it, and also sex hormones: estrogen and progesterone. Vaginal secretion and microflora are closely related. They are individual; therefore, every woman has its own smell of secretions. It is almost elusive.

Normally, vaginal mucus must be light, muddy or transparent, without impurities and smell, moderate, and not accompanied by discomfort and pain. In different phases of menstruation cycle, nature of discharge changes. For example, after period and during ovulation, it has dense consistency, sour smell and yellowish color.

If you note white, yellow, green, curd or transparent discharge with a smell of rotten products, fish, onion or milk, these are the indicators of pathologies and gynecological illnesses.

Scented vaginal discharge usually result from the connection of microbial pathogens, which, entering the normal microflora of intimate zone, release the waste products — specific smell. Infections, fungi and viruses causing gynecological diseases and develop the inflammatory processes, which cause their symptoms. Each disease has its own symptoms, but a common feature is scented secretion.

Sometimes, discharge with a bed smell in women are related to the immune, glandular system and metabolic disorders, hormonal imbalance, stress, violation of vaginal microflora and use of antibiotics and contraceptives. These disorders explain the unpleasant odor of mucus in the girl, who doesn’t lead an intimate life; therefore, sexually transmitted diseases are excluded.

bad smell of discharge may appear during menopause, when the ESTROGEN LEVEL is low.

Each disease may be identified by the specific smell and concomitant symptoms.

Discharge with fishy odor indicates dysbacteriosis or bacterial vaginosis, in which the normal ratio of different types of microorganisms in the vagina changes: opportunistic bacteria start to prevail, while the amount of lactic acid bacteria decreases (as well as the) acidity of mucus. This disease isn’t infectious or inflammatory. At an early stage, it is asymptomatic, but after 7–10 days, one can note the secretion with a smell of rot, which increases after coitus. This is coupled with itching and burning of the mucous membrane and grayish color of secretion.

This smell indicate bacterial vaginosis — inflammatory process, caused by Gardnerella. It can be manifested in the rotten secretion of dirty white color. Symptoms are exactly the same.

If the discharge smells of onion or garlic, it may indicate immune deficiency, metabolic disorder, administration of antibiotics, and even abuse of the above-mentioned vegetables with meal. As for the pathologies, it may be caused by uterus inflammation, vaginal dysbacteriosis and thrush. Most often, patients note dense muddy mucus, which has yellowish or greenish color. The smell becomes more intensive after sexual contact, and sometimes patients may experience itching and burning.

This disease is sexually transmitted, and can be also caused by the violation of bacterial balance in the vagina under the influence of emotional distress, weak immunity and antibiotics. Thrush can be accompanied by moderate and strong discharge with quite unpleasant taste of sour milk and small grains.

light sour smell is often a normal sign of certain day of menstrual cycle: ovulation or after menstruation.

If the discharge smells like iron, this indicates the presence of blood in it. Such sign appears during menstruation and in case of cervical erosion or ectopy.

In case of cervical ectopy, bloody mucous or watery secretion with such smell is often manifested in during or after sexual intercourse, and sometimes nagging pain in the lower abdomen. When such symptoms are found, you should visit the doctor at once to exclude the development of neoplasms and oncology.

In some cases, smells like acetone. That is a clear sign of diabetes, in which ketone bodies are accumulated in tissues, leading to such sign. It can be caused by metabolic disorder or protein diet. You should consult an endocrinologist.

This symptom may indicate the rot of genital tissues during ectopic pregnancy, inflammation of ovaries, uterine myoma and STD.

Trichomoniasis is an infectious venereal disease, characterized by the production of foamy liquid discharge with a smell of rot of yellow or green color. Its symptoms include itching and pain during sex and urination. Whites that smell of vinegar are a consequence of irregular hygiene.

It should be noted that at the beginning of pregnancy, the reproductive system experiences drastic changes, including hormonal. Hormones themselves can change the color of secretion and its smell. At this stage, protective function of the body reduces to maintain a fetus and exclude its rejection by the immune system. At the early stages of gestation period, the body is vulnerable to the attack of pathogens, and the hidden chronic diseases often exacerbate.

Leaking amniotic fluid can smell bad. In this case, you may observe abundant discharge with unpleasant sweet odor. If the liquid flows continuously, — you should visit the doctor at once. Most often this happens in the last trimester. If it occurs closer to delivery, it may indicate the beginning of labor activity.

Bleeding with putrid smell indicates the possible death of fetus. In this case, the patient requires immediate abortion to prevent the infection.

If lochia smell like pus, and you feel nagging pain in the lower abdomen, it may indicate postpartum complications. This condition is especially dangerous after C-section. In our article, how long the discharge after caesarean section lasts.

If a women has delay, and its vaginal secretion has an unpleasant smell, one can assume not only pregnancy, but also gynecological pathologies.

In some cases, discharge with a bad smell in women has a specific smell after the installation of pessary as a result of body’s fight against a foreign body.

How to get rid of the symptom

How to treat the discharge with an unpleasant smell in women? Therapy can be carried out only under the medical supervision. The choice of drugs depends on the nature of pathology and stage of disease.

SEXUAL ABSTINENCE is an indispensable condition for effective treatment.

Recommendations to prevent the above-mentioned disorders:

Stinky vaginal discharge is a widespread phenomenon, which is often discussed at the forums. There you can find the testimonials of women about this problem and answers of the competent professionals. Such symptom is typical for many diseases, but there is an individual recovery tactics for every person. Therefore, at the first pathological sign of secretion and sense of discomfort, you must not self-medicate but consult your physician. 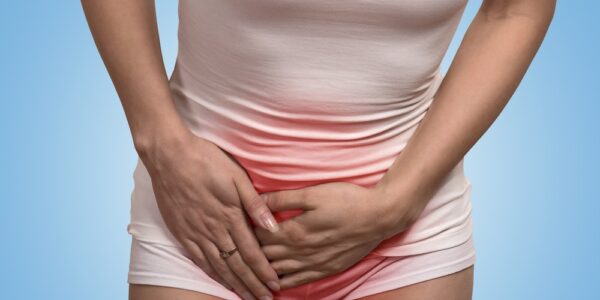 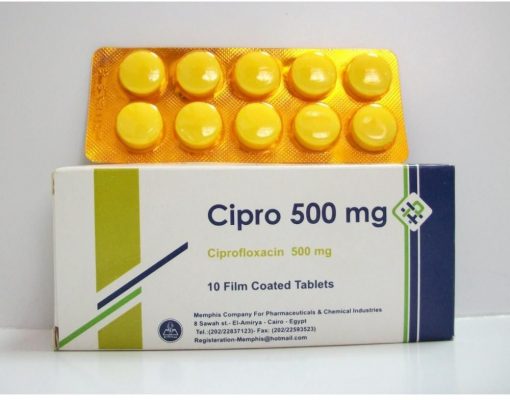 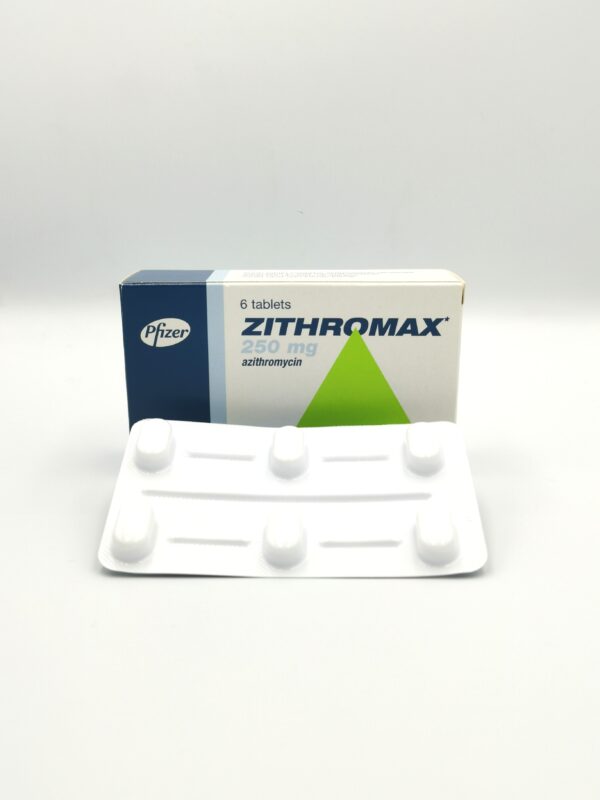